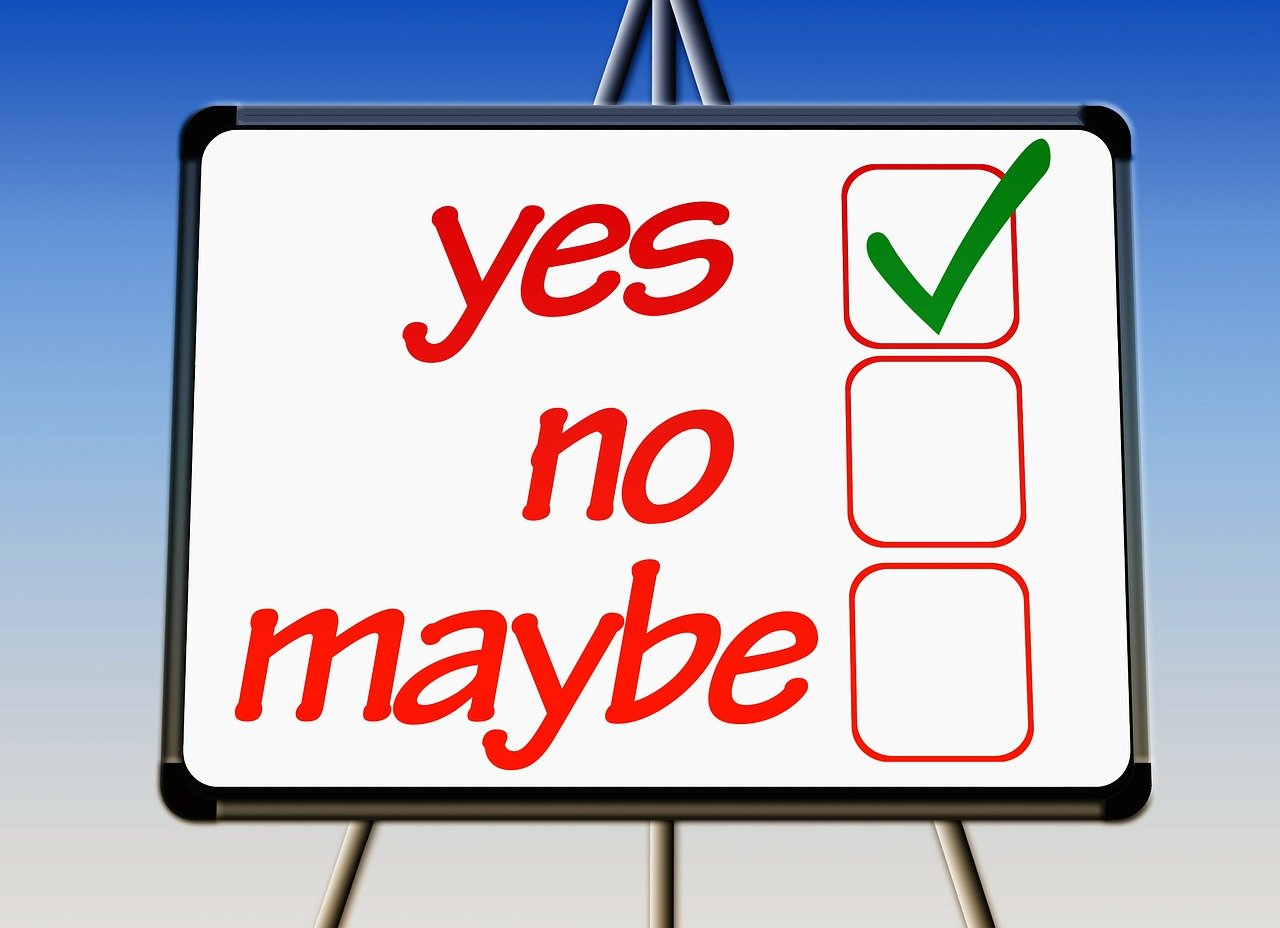 What Improv Can Teach Us About Business

You are an improviser. Every day you improvise your way through life – you forgot to buy milk for your cereal but you still need breakfast, you forgot about your 9:30 appointment with your client and she’s outside your office, your 5 year old child asks you how old the Easter bunny is. In each scenario you adapt on the fly, toast is put in the toaster, the client meeting proceeds positively, and an origin story for the Easter Bunny is immediately made up (who knew he was 208 years old!).

You improvise every day but most people don’t spend time actually learning how to be better at it. You study how to read a budget, how to hire the perfect employee and even how to use shortcuts in Microsoft Office. Those skills are important to business but studies are proving so, also, is the ability to improvise.

Improv is now taught at the Harvard School of Business and MIT Sloan School of Management. Companies like Google and Pepsi are believers in its benefits and so are a growing number of companies around the world.

Graham Neil and Donovan Workun, experts in teaching corporate improv, run workshops for business leaders called “Power of Yes“. Workun is a founding member of the world champion Atomic Improv troupe. Neil is an entertainment reporter at CTV Edmonton television and a stand-up comedian. Individually they use improv to excel at their jobs by becoming experts at thinking on their feet.

The two use their backgrounds to lead dynamic, hands-on workshops for corporations. Participants are instructed to accept any idea that is offered and build on it. In business terms that means accepting any suggestion that is brought to the table and taking that idea further as opposed to immediately dismissing or offering reasons why ideas won’t work. Teaching people in a non-judgemental environment sets the stage for a fun and informative session. It creates an immediate support system that is crucial to the success of the workshop.

“Improv can be used to make people laugh but it’s also a powerful tool in business and in your personal life”, says Neil. “We basically show you how saying yes can enhance communication, creativity and your confidence in dealing with whatever and whoever comes your way”.

“If you put all of those together they can really make a difference. So often people automatically say no right off the bat. We teach you to retrain your brain to say yes. Yes opens up an infinite amount of possibilities”, says Workun. “Plus, how often do people really listen to one another? That’s a great skill and one that is crucial in business.”

“When I am live on TV in front of over a hundred thousand people I don’t have a script. I have ideas, but I am ready to go with any situation. In fact I look forward to something not going as planned – it usually leads to something better than what I had originally prepared for.”

Neil points to situations like being mobbed by a group of Saskatchewan Roughriders fans while broadcasting live from a Grey Cup party. The spot made for memorable television because Neil used the opportunity to interview the fans about their passion – while literally being carried away!

Workun, has entertained people around the world including sold-out audiences at the Just For Laughs festival in Montreal. He says he has come to realize that using improv off the stage has actually helped him the most.

“I always say yes to ideas. At first it’s a scary thing to think of but when I look back so many opportunities have come my way by being open to anything”, says Workun.

“In improv, no one analyzes what’s put out there. You just accept it and build on it. And the others do the same to your ideas. It’s an amazing experience when you realize that people are going to say yes to your idea, listen to what you are saying and be passionate about it. We try to get you to imagine what that would be like in your office,” says Neil.

“Think about someone who you have had a successful business dealing with. Those people probably say yes to your ideas, listen to what you are saying and are really positive. Those are relationship builders. And people like to do business with people they have relationships with,” says Workun.

Workun and Neil know that not every idea works out in the end but saying yes takes you on a journey where you will learn a lot of other things along the way.

“It’s pretty powerful when an idea is put forward, immediately accepted, worked on as a team and actually happens. Saying yes can be powerful”, says Neil.

How often do leaders in your business immediately say no to and downplay the suggestions of your staff?  How would your culture change if everyone felt supported and safe, were encouraged to speak up, and knew their ideas would be genuinely considered?