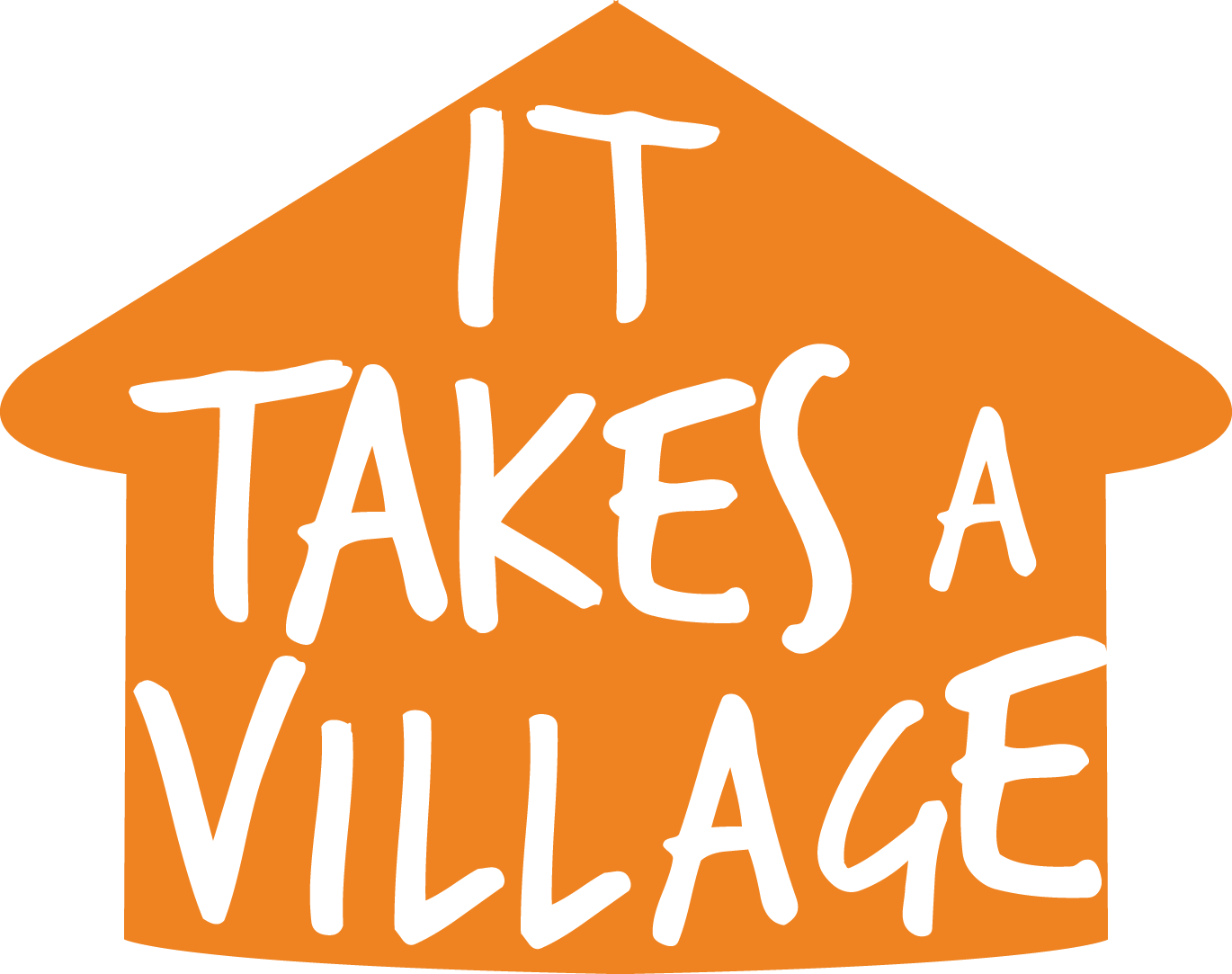 It Takes a Village to Execute Strategy

One of the reasons strategy fails is that the layer of leaders below the top executive team aren’t bought into the strategy. Why you say?

Simple. Those second level leaders don’t feel ownership of the strategy. They are often being asked to implement a strategy they do not necessarily believe in.

“It takes a village to implement strategy” is a belief supported by people like Liz Mellon, a former professor at the London School of Business and now executive director at Duke CE. She says villages, historically, were important platforms for decision making. Villagers would get together and collectively decide on important
issues facing them.

In business it often does not feel much like a village. The people just below the top often do not get together as a group. They do not know each other and if they do, they are often in competition with each other for power and resources. Mellon says, “Unless the CEO can convince this group, they won’t make it work.”

“You don’t lead by pointing and telling people some place to go. You lead by going to that place and making a case.” – Ken Kesey

We have seen this many times in our business at Results Canada Inc. The solution is to help the CEO consider how to make the case for their strategy with this next layer of leaders. One methodology is to connect the core purpose to the strategy. CEO’s need to get all levels together more frequently and create a feedback loop so it’s known how things are working “out there” and where the difficulties are.

We often recommend that CEOs create a cascading strategic planning process which allows the next level leaders to craft their own plans within the context of the executive strategy. The CEO’s direct reports will own these plans and ensure they are aligned. With this in place then all levels of leadership have ownership of their plans which inherit elements of the executive plan and break it down into bite sized chunks.

Within these cascading planning sessions we encourage “red flag” conversations. These are critical discussions about difficult issues where participants are encouraged to have “straight talk” around the table to challenge reality and address the issues that are hard.

“As we look ahead into the next century, leaders will be those who empower others.” – Bill Gates

Without some cascading methodology the villagers will block the strategy and without the villagers, the strategy will not get executed. Our methods encourage a cascading mentality where open, two-way conversations are encouraged and “the village” will come to accept strategy as a collective responsibility. Once you get your village behind your strategy you are more likely to succeed.

“The key to successful leadership today is influence, not authority.” – Kenneth Blanchard