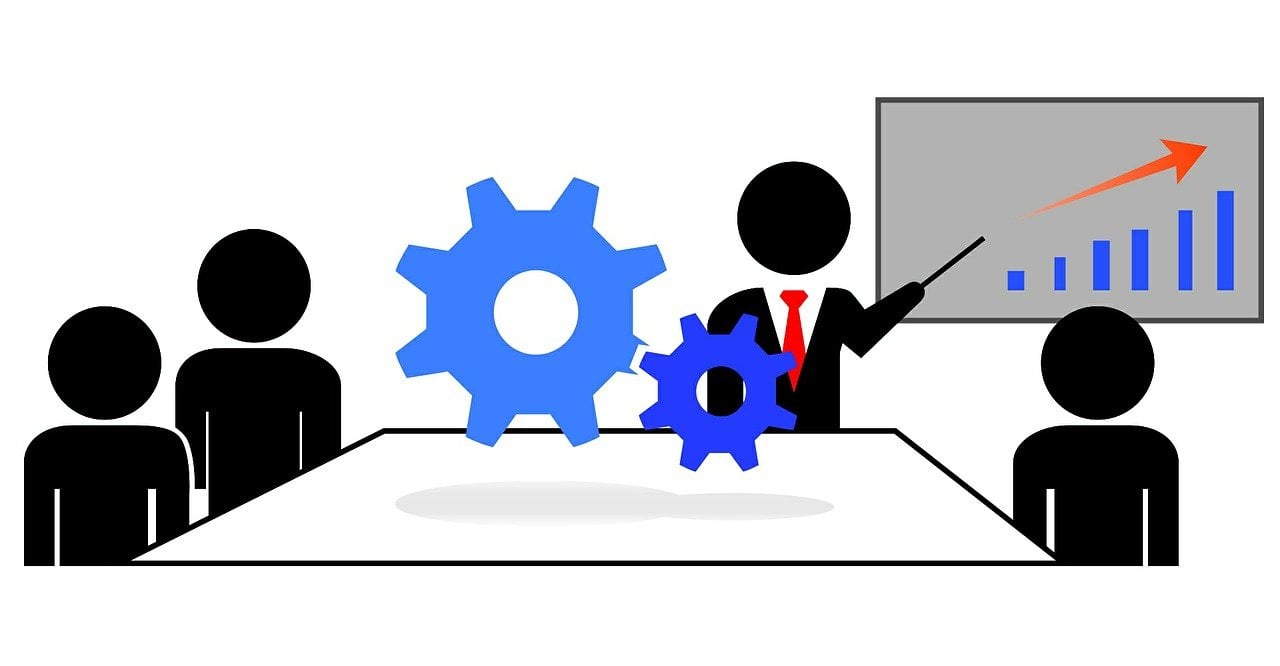 Strategy is part of Disciplined Execution

The phrase “business execution” has come to the forefront in the last decade as companies search for ways to improve performance.  The reason is simple; according to practitioners, thought-leaders and researchers, the biggest challenge today for business is execution.  Some sources report that as many as 90% of business strategies fail due to poor execution.

Many companies have responded to this by putting more emphasis (and investment) on execution.  Here are some interesting facts:

Further, a review of the most referenced literature and research into business execution illustrates a broad assumption made by most.  Namely, that strategy and execution are two separate and distinct functions.

Could this be part of the problem?

Throwing strategy over the wall

Thinking of strategy and execution as separate undertakings done by different people is embedded in the way we think about organizations in general.  In the early industrial age when the need to employ and organize large groups of people was first established for commercial endeavours, companies were organized after the example set by the military.  Companies then (and now) looked a lot like military organizations;  there was a hierarchy and chain of command that designated between leaders and followers, thinkers and doers, officers versus the soldiers.

And in this type of structure, senior officers plan strategy while the regular troops are responsible for executing the strategy.

This model is still the norm for most businesses.  Senior leaders tend to do the strategic thinking and create the plans, and then hand off those plans to ‘operations’ to execute.  And as expected, when things don’t go well fingers are pointed at one camp or the other.

It was refreshing to see earlier this year a challenge to the separation of execution and strategy by Roger Martin, Former Dean of the Rotman School of Management and author of many titles including “Playing to Win” (that he co-wrote with longtime CEO and Chairman of Procter and Gamble).

Martin’s article in the March edition of the Harvard Business Review was titled “Stop Distinguishing Between Strategy and Execution”.  In it he states, “execution actually is strategy – trying to separate the two only leads to confusion.”  He goes on to state that

“Calling some choices “strategy” and some “execution” is a fruitless distinction. In fact, it is worse than fruitless; it is the source of the observed problems with “execution.”  So if organizations experience “bad execution” it is not because they are bad at the discipline of execution. It is because they call it execution.”

Here at Results we have worked with hundreds of companies over the past 17 years to improve performance.  And in that time we have come to the same conclusion as Martin.  Strategy is simply part of disciplined execution.  This thinking is embedded in the Results Execution Framework for organizational success:

No pillar in this framework is more important than the others, and all aspects of the framework must cascade to all levels and roles within the organization.  Further, all four pillars must align with one another.  For example:

Today business execution is still a major weakness for many companies.  Leaders must recognize that disciplined execution has many moving parts that must work together in concert in order to unleash the full potential of their firms.  And strategy is just one element in the overall execution mechanism.

Are you experiencing a disconnect between strategy and execution? Connect with us today to unleash the full potential of your firm!