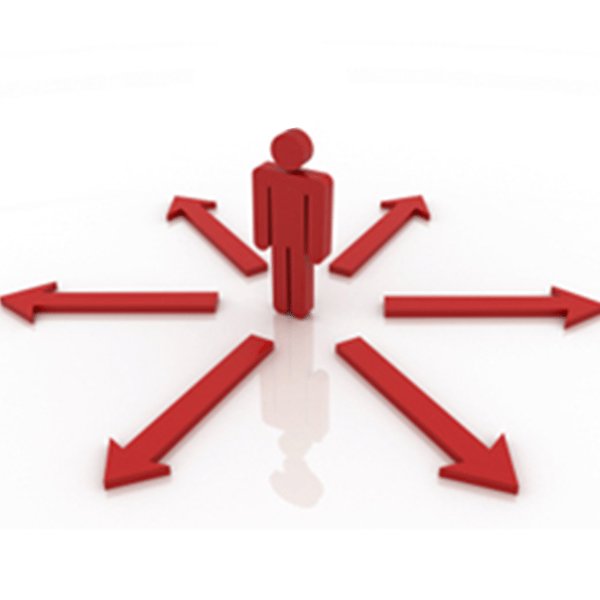 Strength in the Middle

I was first introduced to the “strength in the middle” concept by my friend Tim Gray.  In his book “Boys to Men” Tim describes how human virtues often lay somewhere in between two weaknesses.

For example, we might say someone has the strength of being decisive or prudent.  This strength lies between two extremes; being rash (making decisions too quickly without adequate thought or information) and being indecisive (never making decisions).  The strength is somewhere in the middle.

Dan Pink provides another example of strength in the middle.  In his book “To Sell is Human”, Dan suggests that the best sales performers lie somewhere in the middle between extravert and introvert.  He calls these people “ambiverts”.

Based on the research from the University of Pennsylvania, top performance in sales people is directly linked to the mid-point between introversion and extroversion.  This graph illustrates nicely the pattern I see in so many characteristic spectrums with the highest performance being somewhere in the middle of two extremes.

I am still exploring this concept, and I welcome comments on this article.  If, in fact, top performance characteristics can all be identified this way, it has far reaching impacts on the way we recruit and coach people in our organizations.