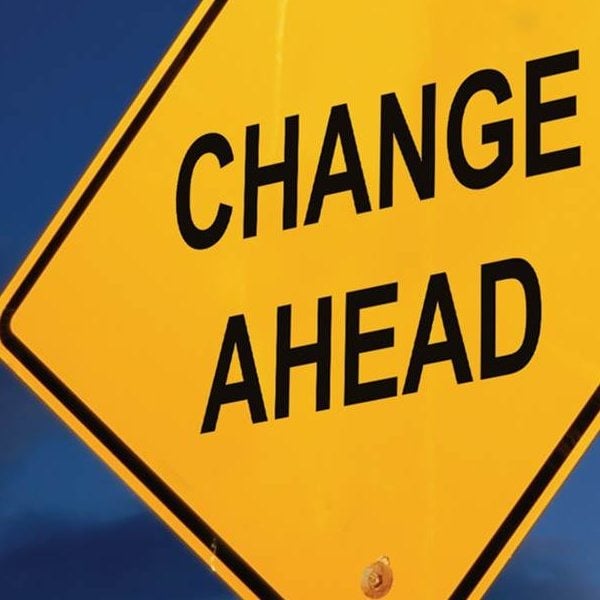 On September 20, 2017 Results Canada sponsored a very special executive forum, attended by over 60 business owners and CEOs from Calgary’s business community, highlighting how to successfully adapt to unwanted change.

Todd Hirsch, Chief Economist of ATB Financial, used examples on adapting to change from his most recent book “Spiders in Space: Successfully Adapting to Unwanted Change”.  In 1974, NASA took two spiders to space to see how they could adapt to the change in gravity. Initially, the spider’s webs were messy and disorganized – but the Spiders quickly learned to adapt to their new environment and changed the way they spun their webs.

Todd highlighted the fact that “it is our instinct as humans, when faced with a crisis, to try and get back to how it was before”, when we should be learning from Spiders in Space and adapting to the new environment around us.

Todd provided numerous real world examples of adapting to change – each success story demonstrated that the leaders of organizations that thrive during disruptive change have these traits:

1. Be curious and take risks

2. Be resourceful with what you have, not focus on what you’ve lost

Todd’s presentation was followed by a compelling panel discussion by Alberta Business Leaders who are currently experiencing significant change.

When the Alberta economy took a turn for the worse, Redrock Camps was forced to adapt to and survive a dramatic shift in the AB oil & gas markets. Still in the midst of this unwanted change, Troy recalled having to build the company all over again.

Redrock Camps went from 600 people in 2014 down to 125 just one year later. Redrock had to shift away from the remote camp aspect of their business and look for new ways to survive.   As many Alberta companies in that industry let go of their “armies”, Troy put his to work subbing out to other organizations who suddenly found themselves short on skilled labor.

Troy’s biggest learning in all of this, was that “if you don’t make a change you are going to end up where you were heading. If you charge through, your people will follow you”.

He emphasized the importance of taking care of yourself, and taking care of your company culture. Even when times are tough, you need to keep leading the people in your organization. He concluded with an impactful statement that “If you don’t lead your people, your business is going to be done. If you are going to have a business, have a good business, and be authentic with your people”.

Lloyd Sadd clients face constant threat and change in their industry from many sources – such as the threat of cyber-attack and changes in our marijuana laws. Rather than waiting for these disruptions to hit the market, Lloyd Sadd is proactively positioning themselves to be an industry leader.

When faced with unwanted change, Paul goes back to the fundamentals of risk management: “identify the risk, analyze the risk, evaluate the risk, determine how you are going to treat it, and monitor and review”.   Lloyd Sadd is currently analyzing the risks associated with the new Marijuana laws – they are talking to HR consultants, examining labor laws, meeting with Lawyers, and trying to determine how they can get ahead of the curve and be proactive for their clients.

With massive regulatory changes looming in 2016, Cashco had to quickly adapt to a new environment. Tim referred to these changes as “death by 100 cuts’ – the payday loan industry was being cut everywhere. Anticipating massive changes in an industry plagued by misunderstanding and poor reputation, Tim started calling banks in 2012. He was “looking for a white label bank account to bring meaningful banking to the people” that Cashco Financial serves.

In 2016 a new legislation was introduced – “an Act to End Predatory Lending”. With the new legislation coming into effect on August 1, 2016 Cashco had 4 days to react to this change. This new legislation would make it impossible for Cashco to survive – it would cut 86% of their revenue.

Tim noted that Cashco was “fortunate, they were aware, and they were ready” for this change.  The change in legislation caused Cashco to lose half a million dollars in December.

Having anticipated the massive changes and working proactively to adapt to the new environment, to date Cashco has not laid off any employees, and as of June 2017 they are officially making money again.