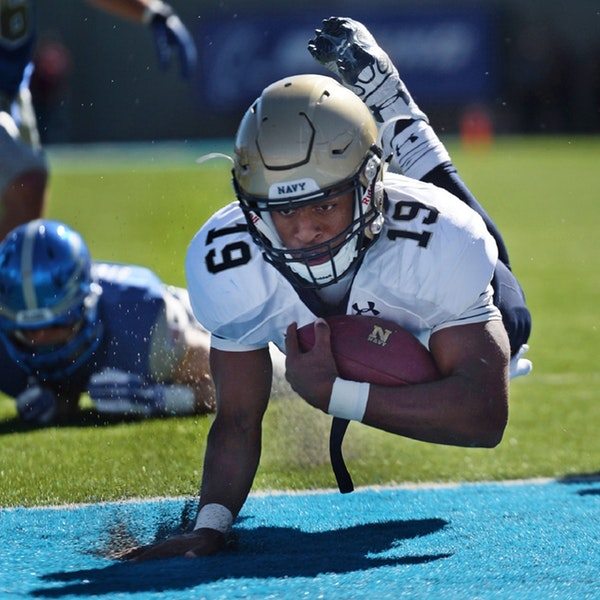 To Be Successful Don’t Focus on the Goal

As the old saying goes, “the road to hell is paved with good intentions”. It reflects the fact that many people set goals that they never achieve. We have the best of intentions, but somehow these intentions don’t translate to execution and outcomes.

Setting a Goal is Only the First Step

There is countless literature on how to set goals for a better chance of success like making sure they are written down, sharing your goals with others, or applying the SMART acronym – Specific, Measurable, Achievable, Relevant and Trackable – in the way a goal is written. These are good ideas, but even the best crafted goals often fall short.

In his book, “The Score Takes Care of Itself: My Philosophy of Leadership”, former NFL coach Bill Walsh describes his journey in taking over the head coaching role for the 2-14 San Francisco 49ers (1979). Walsh didn’t focus on the goal of winning games or a championship, but instead focused on just getting better every game, and ensuring every player played with high levels of accuracy and accountability. Walsh relentlessly focused on the details in every position, right down to the number of drop-back steps taken by a quarterback to the exact location of a pass route destination within inches.

In the end, by focusing on the process of excellence, the score did take care of itself for the 49ers. The team won the Superbowl in 1981, 1984 and 1988, and Walsh was recognized as the best of the best in his position.

Turn Your Goal into a Habit

This idea of focusing on the process rather than the goal was described in a recent interview with productivity expert James Clear. Clear suggests that the best path to success is by focusing on process, systems and habits: “The greatest benefit that goals provide is direction, and once you have a clear direction, pretty much all your energy should be focused on the system and the process.”

Human beings are creatures of habit, and we are easily distracted, so explicitly defining the required behaviors and steps, and surrounding ourselves with positive cues are critically important. Clear gives a simple example: his goal to eat more fruit that was simply supported by a system of keeping the fruit visible in a bowl on the counter-top (the cue), and not in the crisper in the fridge.

Progress is also critically important in achieving results. If a goal remains far off and hard to measure, it’s easy to lose motivation and drive. Successful people break down their goals into milestones and identify measurable steps of progress. Teresa Amabile, Harvard Professor and author of “The Progress Principle”, writes that being able to see progress underpins positive emotions, strong motivation and high engagement in the workplace.

Goals and intentions are great, but it is only the beginning. To be successful, leaders must:

1. Recognize that goal setting is only a small, first step towards success.

2. Goals must be linked to behaviors of excellence, and practiced repeatedly until they become habits.

3. Behaviors can be supported by environmental cues as much as possible.

4. Identify small, quantifiable steps of progress towards the ultimate outcome.

What other strategies do you use to help achieve your goals?