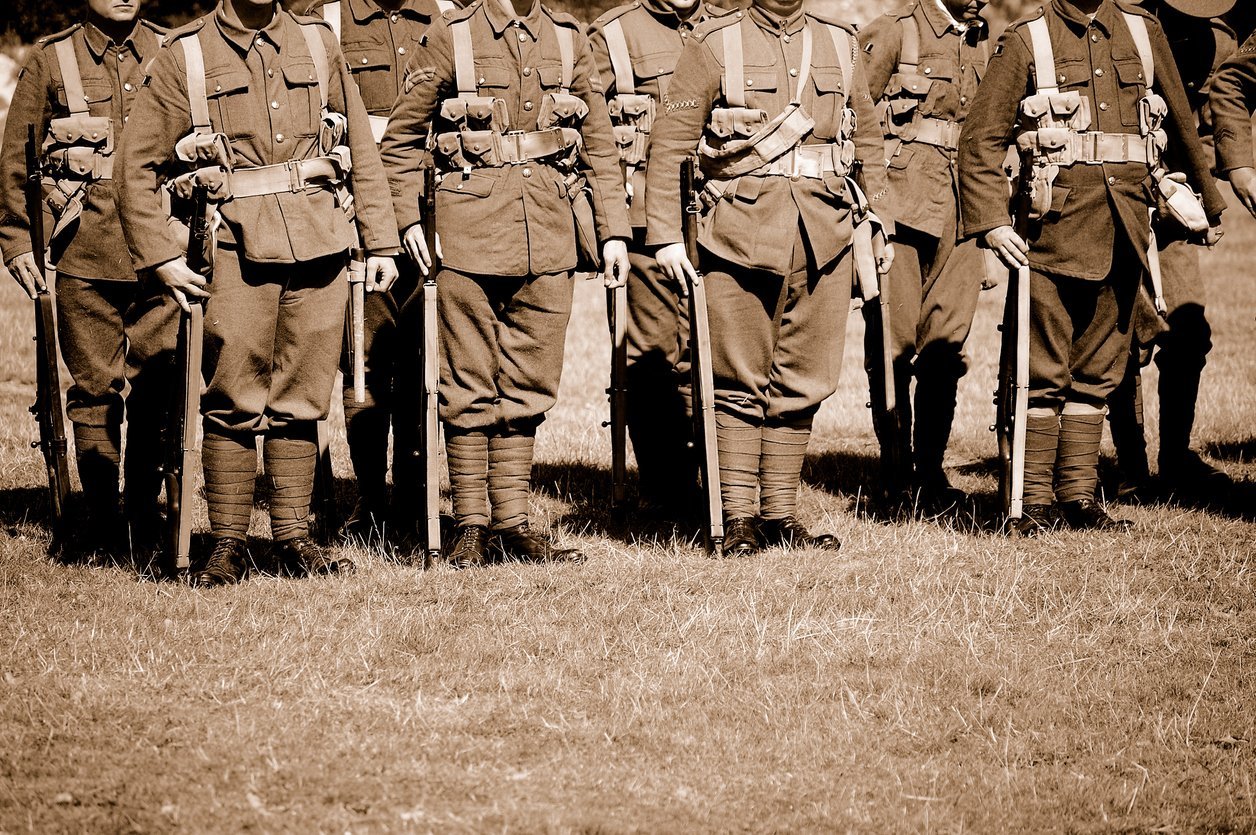 What We Learned from The WWI Christmas Truce

With the pandemic still spreading rapidly in our community and the recent world political climate, it’s easy to forget that human beings thrive on genuine connection. Mutual understanding, especially in challenging times, helps us to get through difficulties together. What follows is a real story that reminds us to always look for common ground even if we all come from different walks of life.

The First World War (WWI) had a catastrophic impact on human life with an estimated death count totalling 37 million. Many perished as a result of the war itself, but a significant number of lives were also lost due to the side effects of war. Namely poverty, malnutrition, lack of shelter, and the disease infestations that followed.

The conditions soldiers endured were deplorable. Much of the fighting was done from trenches dug by soldiers at elevations below sea level which caused a constant state of flooding and freezing temperatures. It made it difficult to keep feet dry and warm which led to a condition known as “trench foot” and the trenches themselves became breeding grounds for disease, rats and lice.

But perhaps the most horrifying of fighting conditions was the proximity of enemy trenches. In some cases, they were only 7 feet apart. Imagine trying to sleep knowing your enemy is closer than the height of a basketball net from you.

As unlikely as it might sound, this gave way to a miracle of sorts in December 1914; a Christmas Eve truce. As the story goes, a German soldier climbed out of his trench unarmed and fully exposed waving his hands in the air and yelling something to the effect “please, don’t shoot. I am unarmed. It is Christmas Eve, please, don’t shoot.”

Skeptical that it was a deceptive attempt at a surprise ambush, Allied Forces held firm until more German soldiers began emerging. Before long, soldiers from both sides were climbing out of their trenches to cross enemy lines and join in the Christmas fellowship.

They shared food, built makeshift Christmas trees, and took turns trying to outdo each other in their native Christmas carols.

Seeing Yourself In An Enemy

It would be easy to conclude the truce occurred from a momentary lack in judgement brought on by a jolt of Christmas spirit but there’s much more to the story. In fact, conditions for the truce had begun, unbeknownst to the soldiers, weeks earlier.

According to detailed accounts from “Trench Warfare 1914-1918” by Tony Ashworth, what had really occurred was a series of “mini-truces” which set off belonging cues that caused soldiers to begin seeing themselves in their enemy. In other words, they began to empathize with the very people they were sent to kill.

According to Daniel Coyle in his best-selling book “The Culture Code”, soldiers on both sides, because of proximity to each other, started noticing shared patterns of behaviour and routines of cooking, re-supply, and troop rotations. Deepening the connection was the realization that both sides were enduring the same terror and stress of harsh conditions.

This led to a series of micro-truces in early November. At first, both sides stopped shooting at each other during meal times which happened day after day and created a common understanding. The micro-truces then expanded in several ways. Both sides stood down on cold nights when soldiers ventured out to collect straw for warm bedding, and they extended to the point where soldiers would assist each other when moving casualties.

By the time Christmas Eve arrived, both sides had unknowingly communicated so many belonging cues that a Christmas Eve truce was almost a foregone conclusion.

If a culture of safety, respect and belonging can be created by enemies on the battle lines there must be a way to replicate it in organizations. It turns out there is. 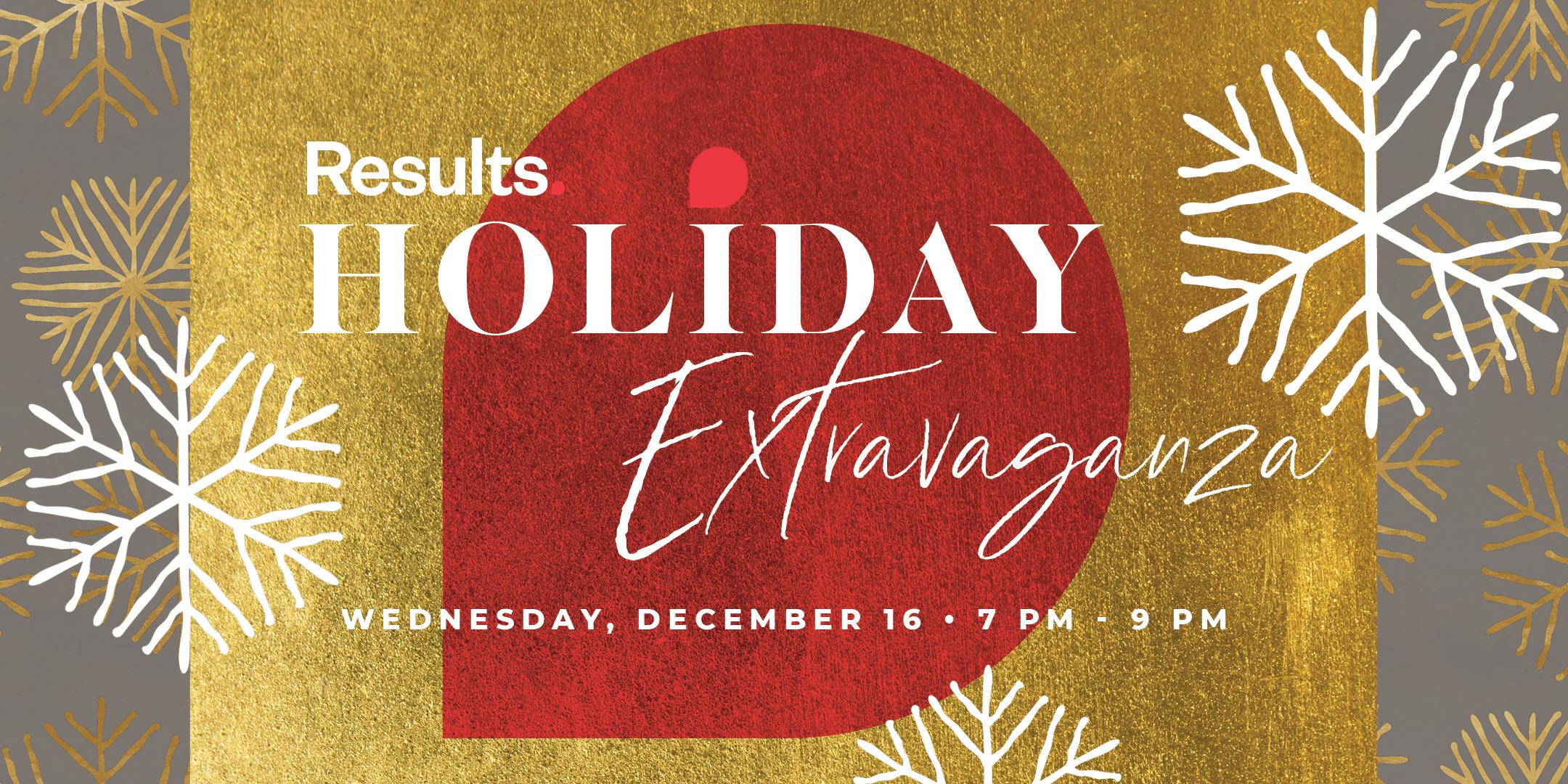 Hopefully, the story of the 1914 Christmas Eve Truce has inspired you to want to genuinely connect with people around you, even those who might have a different worldview.

This year’s holiday season is going to look very different for many of us. Most of us will miss the opportunity to come together with friends and family to celebrate, connect and recharge.

To help lift some spirits, our team would like to invite you to join us at the Results Holiday Extravaganza as we try to (virtually) spread some merriment, cheer, and joy within our community. You’ve been an important part of our story this year and we want to say thank you and celebrate with you.

Join us on December 16th for an evening of holiday celebration with our business community. There will be some great prizes, entertainment, fun contests, and holiday surprises!

Decisions in Uncertain Times January, 19 2022
The Results’ Four Cs of Extraordinary Teams January, 12 2022
How the Grinch Stole More Than Christmas December, 14 2021
Unleashed S4E8: Adam Grant – The Power of (Re)Thinking December, 2 2021
Less is More – Understanding “Decidophobia” in the Workplace November, 29 2021
Don’t focus on the result. Focus on the process that creates the result. May, 28 2019
Unleashed S4E5: Jim Detert – Choosing Courage November, 1 2021
Corporate Accountability: You Get What You Tolerate August, 31 2021
What Does the Christmas Eve Truce of World War 1 Teach Us About Culture? December, 18 2019
How the Grinch Stole More Than Christmas December, 14 2021