Employee NPS: How and Why

Use of the Net Promoter Score (NPS) system to measure customer loyalty is widespread.

The NPS system is quick, easy, and well established, but can it be used for employees? Can NPS measure employee loyalty, engagement, and satisfaction?

Initially developed by Fred Reichheld and his colleges at Bain and Company the system prescribes asking customers one simple question:

“On a scale of 0 to 10, how likely are you to  recommend our business to a friend or colleague?”

From there, responses are separated into promoters, neutrals, and detractors, and the NPS Score is calculated as an integer. Benchmarks are available from a variety of sources so that leaders can compare their own organization with companies they admire.

Typically, this question is followed by the qualitative question, “Why did you give this response?” The answers to this open-ended query allows leaders to look for trends. If a trend of responses like, “I love your services but your monthly statements suck,” then specific action can be taken in those areas.

The logic of the NPS survey being so short has to do with response rates. No one wants to complete long, time-consuming questionnaires. But by asking customers to answer a short two-question survey, responses will be higher and data more representative of the whole.

The NPS system is quick, easy, and well established, but can it be used for employees? Can NPS measure employee loyalty, engagement, and satisfaction?

Apple was one of the first companies to start using NPS internally. The rationale was that the best way to create customer promoters was to have employee promoters interacting with them, particularly at the front lines. They tweaked the question to:

This method is referred to as eNPS (employee NPS)

According to the work of Perceptyx, a provider of people surveys and analytics, eNPS benchmarks vary between companies and industries. For example, their data shows Healthcare with an average -6.5 eNPS and Telecommunications at 27. They note that these are only benchmarks, varying broadly from one firm to the next, with some scoring as high as 75 eNPS.

Darci Darnell, now also a partner at Bain, has continued the research on eNPS, but notes that it doesn’t tell the full story. Like early efforts in employee satisfaction, the things that are threshold satisfiers (pay, working conditions) are different from those things that inspire and engage employees (purpose, job fit, great colleges, appreciation).

“On a scale of 0 to 10, how strongly do you agree with the statement:
My job inspires me.”

In adding this question, Darnell relabels the system from eNPS to Net Promoter for People with a key focus on inspiration.

There is a huge untapped opportunity for organizations when it comes to inspiration and engagement. Darnell states, “…according to Bain research only 19% of employees say they’re inspired and satisfied. Inspired employees, for example, provide better service at a lower cost, creating more value for customers and shareholders.”

Inspired employees have 3x higher productivity compared to those dissatisfied and are 50% less likely to leave. They are focused, proactive, creative, and take an ownership approach to customers and the results of the organization.

Like any form of employee feedback, collecting the data is only the beginning. Asking people for input sets an expectation, and leaders MUST take further steps.

We suggest an annual cycle of: 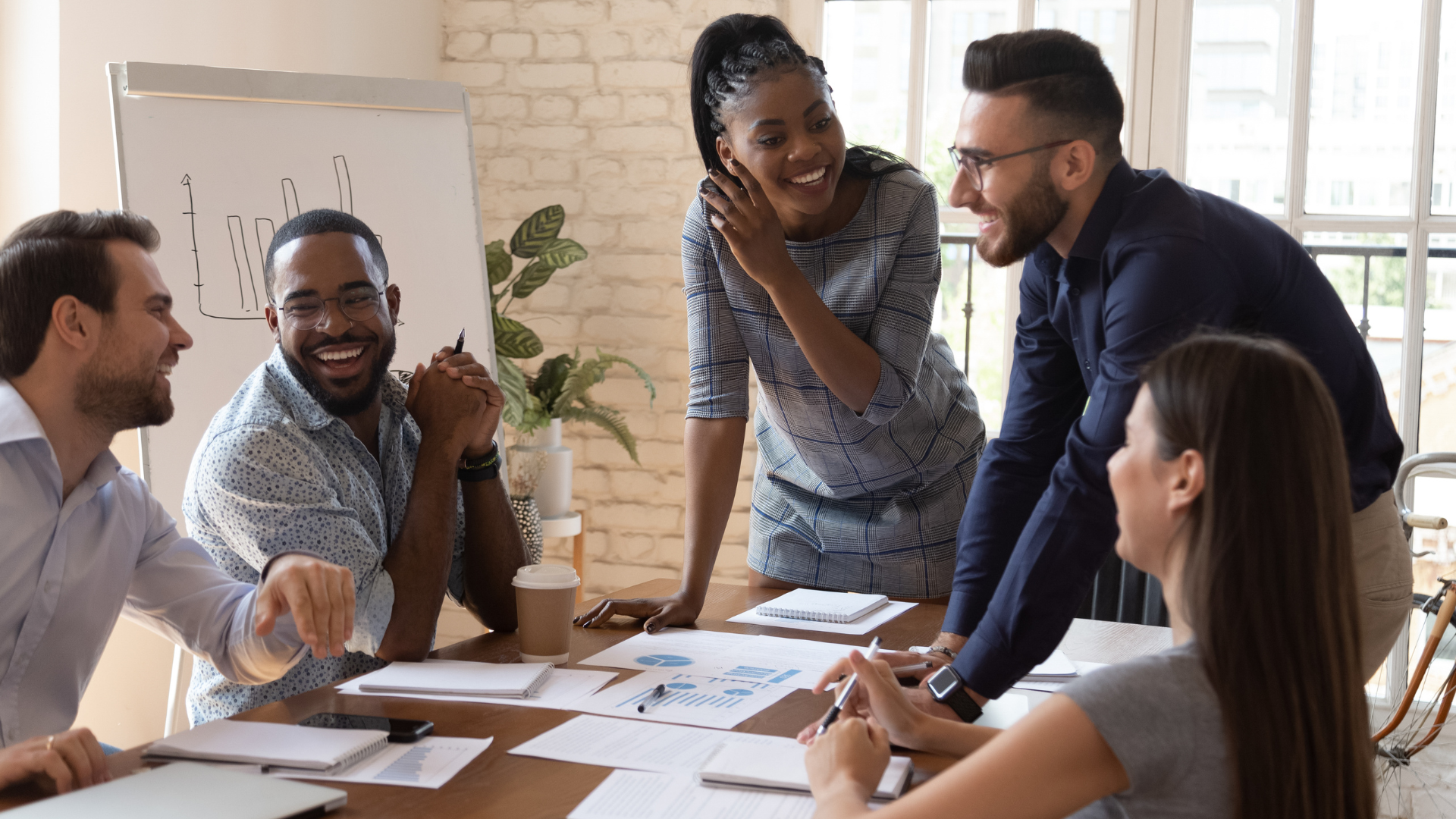 Committing to action does not imply reacting to every concern or issue. There will be outliers. Rather, the analysis should look for themes and patterns, and those should take priority.

Another consideration is cascading the process. If individual employees, teams, and departments are unmistakably clear about their autonomy, they can collect their own feedback, make decisions, and take actions to improve. One example could be the frequency, format, and preparation required for team huddles. In most cases, teams should have autonomy to design these in their own unique ways and fit for purpose.

Whether localized or company-wide, building a culture of feedback, candor, and continuous improvement is the path to unleashing the full potential of your people and the organization.

Unleashing the Potential of Your Organization

If you’d like to learn more about how to inspire and engage your people, or other ways you can take the simpler path to creating a great business, connect with us or consider attending one of our upcoming leadership events.