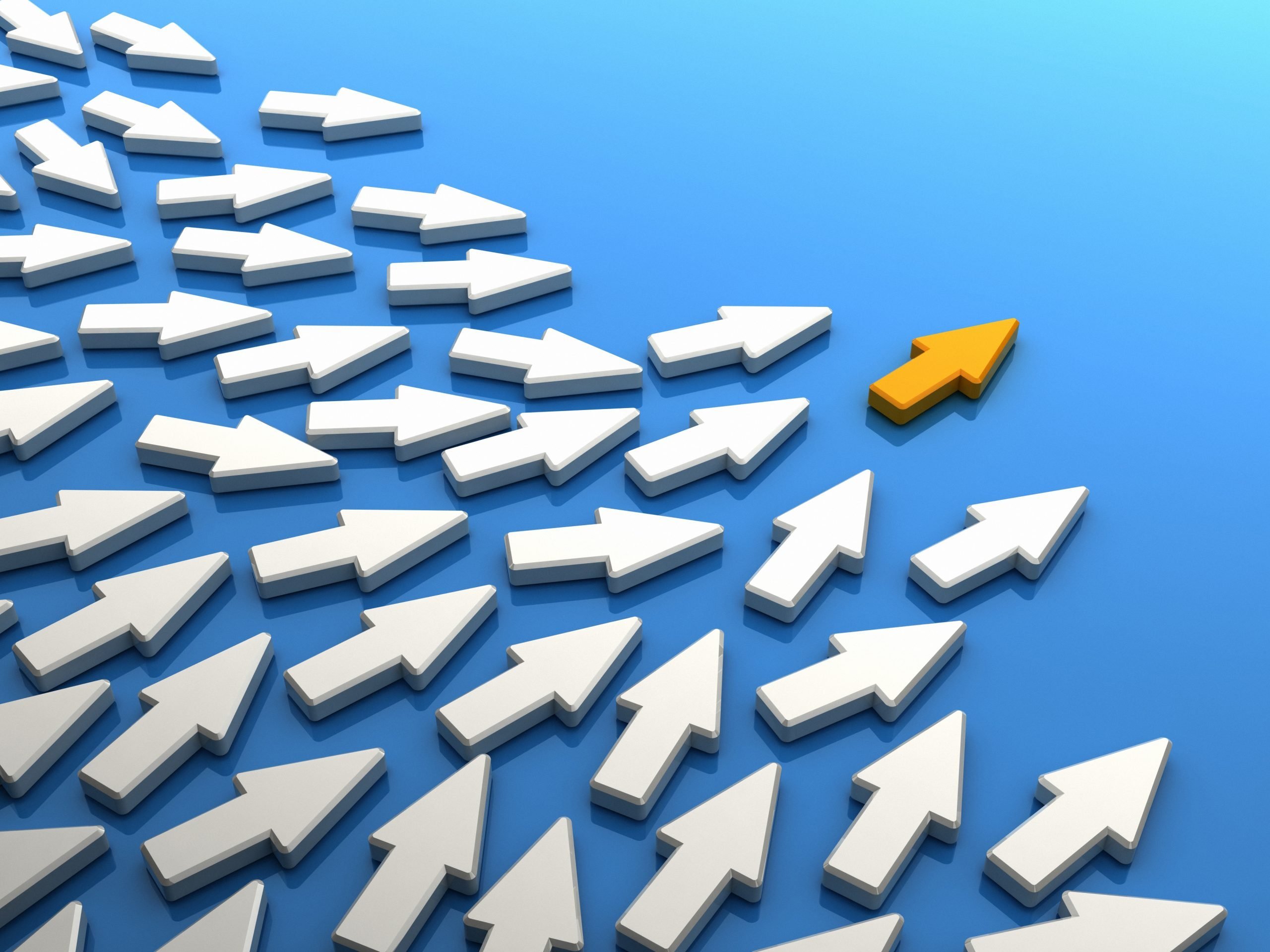 Today on Unleashed we welcome David Marquet and our own Jeffrey White.

We’ve referenced David’s work in several past articles. In 1981, he graduated top of his class from the U.S. Naval Academy—an institute renowned for developing “leaders to serve the nation.” Thereafter, he joined the submarine force where he spent nearly 30 years, ultimately retiring as Captain in 2009. David has since authored the books, Turn The Ship Around, which outlines his unique approach to leadership and Leadership is Language: the hidden power of what you say, and what you don’t.

Jeffrey White joined the Royal Canadian Navy as a Direct Entry Officer in 1996 following the completion of his BSc in Marine Biology from the University of Guelph. After completing his Naval Warfare Officer training, he joined the West Coast fleet in 1998 as a Sub-Lieutenant serving in all Ships’ Officer positions including Navigating Officer for HMCS BRANDON and culminating in Command tours of both HMCS EDMONTON and HMCS SASKATOON.  Following two successful commands, he was then given the prestigious appointment of Commanding Officer of the sail training ship HMCS ORIOLE, the Royal Canadian Navy’s longest-serving vessel, which he commanded from 2006-2008. Today he is a key member of the Results team and continues to serve as a leader in the reserves while managing a busy household of five children with his wife Kerry.

Actions You Can Take Right Now:

Take Your Leadership and Business to the Next Level.

David provided additional resources that can be found on his YouTube Channel.

At Results we care about your success, we understand how overwhelming it can feel to run a business, and we’re here to help. Reach out to Nicole at info@UnleashResults.com or through our contact form about ways to improve your leadership team’s capabilities.

If you are interested in viewing the full conversation, or past Unleashed topics, you can find all the Unleashed content – blogs, video, podcasts – on our website here.

Each episode of Unleashed is hosted by Results’ CEO Jeff Tetz who spends most of his life deeply caring for others, exploring what makes high performers tick, and helping people unleash their full potential. You’ll find Jeff here on Twitter.